Join the IH Network of Language and Teacher Training Schools

International House was founded in 1953 and is now a global network of approximately 160 affiliated language schools in more than 50 countries.  Well over 200,000 students in IH schools learn to speak English, Spanish, German, French, Italian and a wide variety of other languages, and they are taught by just under 6,000 teachers.

We passionately believe that joining a globally recognised network such as International House could really benefit your business.

This is what our Directors say: 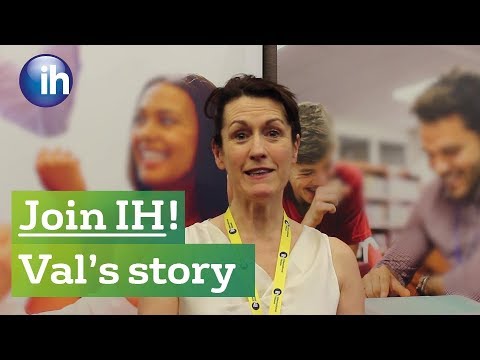 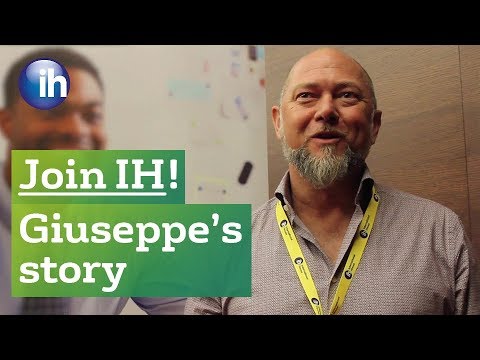 Joining IHWO initially meant a total overhaul of our teaching and academic management. However, this was quickly rewarded by the resulting improvements being positively discernible. We have been an IHWO affiliate school for 5 years now and as time has gone by and our staff have been involved more and more in IH teacher training and expertise exchanges, our students’ feedback has similarly improved dramatically. All of this has translated into the increased turnover and profitability for our English language teaching department as more and more students and agents have been attracted by a well-recognised quality brand. We feel that we have joined a welcoming and friendly family of inspirational professionals. Peter Hayes, Director IH Manchester

Before taking the leap and joining the IHWO family, we looked long and hard at the advantages and disadvantages.  I am so glad that we decided to take the plunge.  In the few years that we have been members, we have gained in countless areas, not only in our business development but also sharing new ideas, sharing problems, sharing research, feeling part of a bigger project etc, and I would urge anyone in a similar position to ‘COME ON IN’! Giuseppe Romagnoli,  Director IH Jesi and IH Ancona

Is International House for you?

Benefits to Your Business

Costs of inspections, the joining fee and annual fees.

The process of joining

Four straightforward steps for you to join IH.

Inspecting your school in operation.

When I join, what will I get?

Your Own IH Brand

The IH brand confers to your business all the benefits of a global brand that has 65 years history and an excellent reputation within the language teaching and training industry.

There are a number of face to face and online conferences for a range of staff in your school.

Support for Your Academic Teams

Training, advisors and free courses are all available for academic staff in all IH schools.

Support for Your Business Teams

Our Recruitment service and Customer Experience initiatives are designed to help the operations side of your business.

There are specific benefits for Teacher Training and Study Abroad schools.

Talk to us and start your application to join

If you would like to speak to somebody about becoming an IH school, we'd love to hear from you!