We are delighted to welcome Jantar – IH Split in Croatia as a new affiliate to the International House family.

Today, the two institutions function as a joint educational centre for more than 1,600 students of all ages, offering courses in English, Italian, German, French, Spanish and Russian, as well as Croatian as a second language. The school is also a Cambridge exam centre, offering B2 First (FCE), C1 Advanced (CAE) and C2 Proficiency (CPE) preparatory courses.

Below, Josip Sobin, CEO of Jantar – IH Split, has told us the story of the school’s journey, from its humble beginnings in 1992.

In the early 90s, Croatia found itself in civil war, the consequences of which have lingered up to this day. My mother Mirjana, a human rights activist, decided not to choose sides. I imagine that at the time it must have felt like being all alone in the world, but my mother was never a person to despair. Being an English teacher, she made a bold move and founded Jantar in January of 1992.

Nurtured by hard work, devotion and love that my mother invested in the school, Jantar flourished. Today, 27 years later, it is the largest community language school in Split-Dalmatia county, and possibly  Croatia as well.

I was lucky that the legacy was eventually passed onto me. For the last eight years, I’ve been trying to follow in my mother’s footsteps, but also bring in my own flare to school management whenever I could. I kept setting my goals (sometimes pretty high) and did what was necessary to achieve them. But the history of Jantar’s foundation and subsequent development trained me to work alone with my team of teachers, just like my mother did before me – the thought of joining an organisation, any organisation, and rely on assistance of others never even crossed my mind.

Then, two and a half years ago, I started working with a few individuals from the IH network. Colleagues became acquaintances, acquaintances became friends, and the overall positive experience contributed to expansion of my collaborations to quite a few people from several IH schools. Last year, I found myself at the IH Directors’ Conference in Sofia, and meeting a number of like-minded individuals led to a new revelation: while IH may officially be defined as an “affiliation”, it seemed more of a family to me. And family is something that is always nice to be part of.

Over the last few years, Jantar has accomplished much. We were awarded the Croatian Quality label by our national Chamber of Commerce for our services in teaching foreign languages. We were awarded the title of best small business in Split-Dalmatia county. We received two grants from EU funds for regional development, and three Erasmus Plus projects for professional development of our staff. In 2017, we became an authorized Cambridge Assessment English Exam Centre, after 20 years of being the largest exam preparation center in the region. And while I am very proud of all of these accomplishments, none of them gave me as much personal satisfaction as when I signed the IH agreement on March 1st.

From all of us at Jantar – International House Split, a big thank you for accepting us into your family. We are looking forward to sharing our passion for education with you for many years to come. 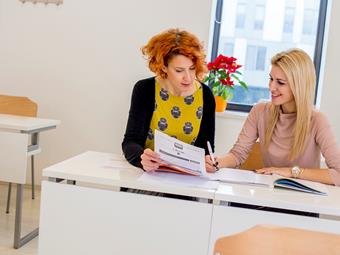 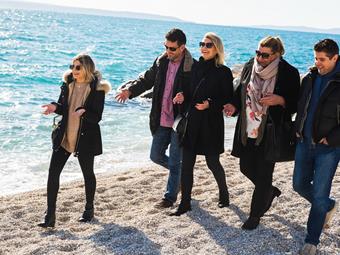 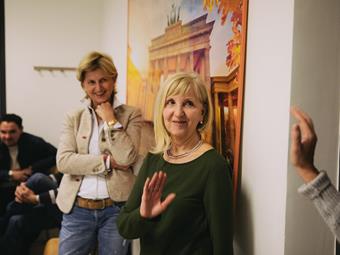 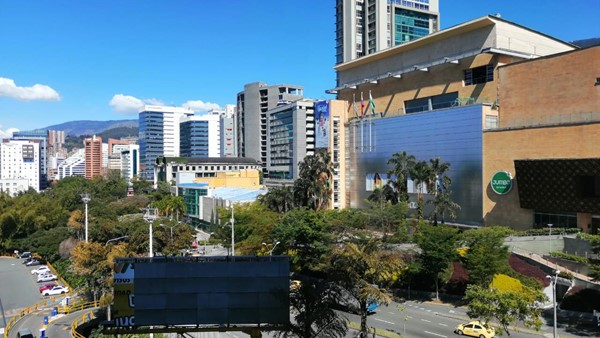 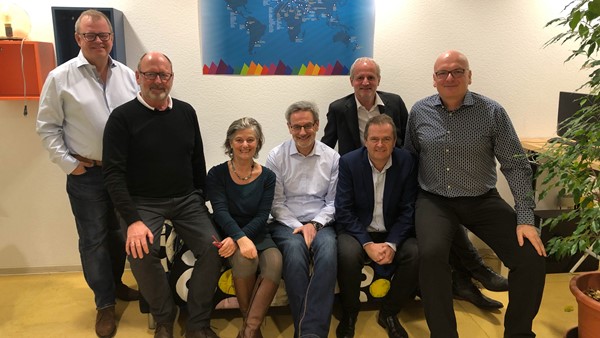 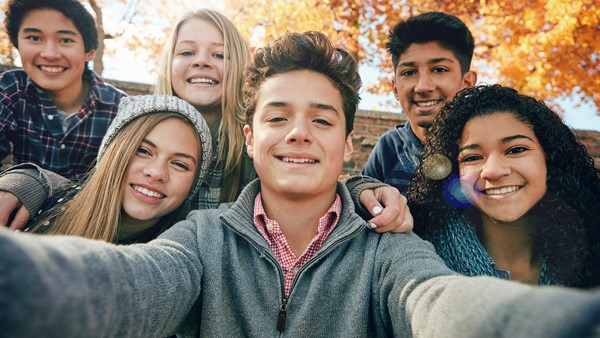 IHWO hosted a webinar with EAQUALS about Generation Z Students 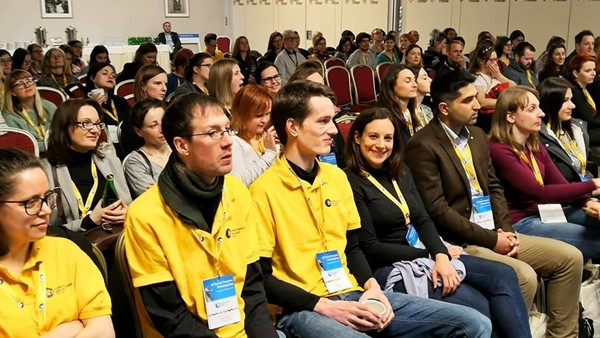 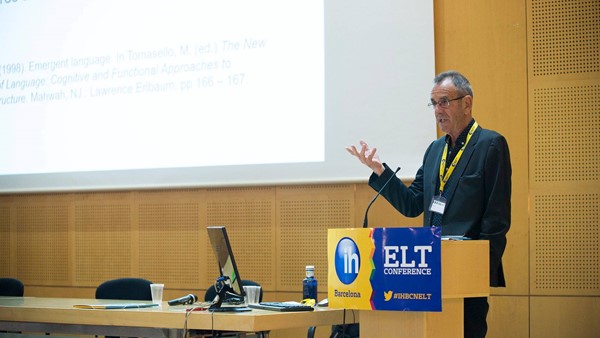