Operación Triunfo, one of Spain's most popular TV shows has arrived in Terrassa!

In this national vocal talent contest, singers battle it out during weekly gala performances, and spend their time staying and rehearsing at the 'Academia', which this year is based in the Catalan city of Terrassa. Contestants cover a range of musical styles, and many songs are sung in English.

Helping them with their English language pronunciation is Chris Nash, EFL teacher at IH Terrassa. Every week, Chris receives sound bites of the contestants rehearsing, before meeting them at the 'Academia' for in-depth pronunciation workshops in preparation for their TV performances.

Chris can be seen in action with live broadcasts of his classes each week on Fridays between 16.30h and 18.00h. Or check out his first session on YouTube!

This is a great example of the importance of language learning, and showcases some of the amazing work International House teachers do - best of luck to Chris and all involved with this year's Operación Triunfo! 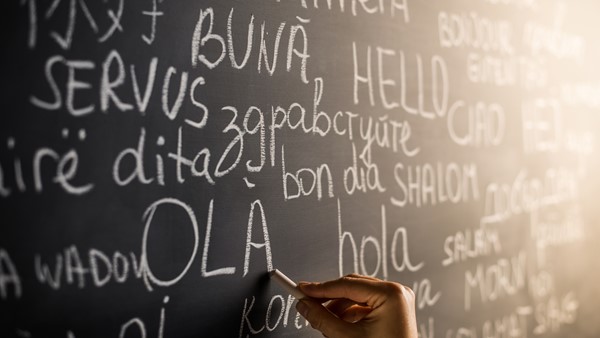 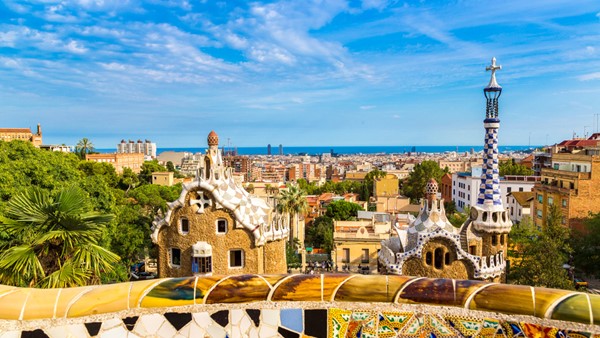 Amy Blanchard Speaks for IH at the Innovate ELT Conference 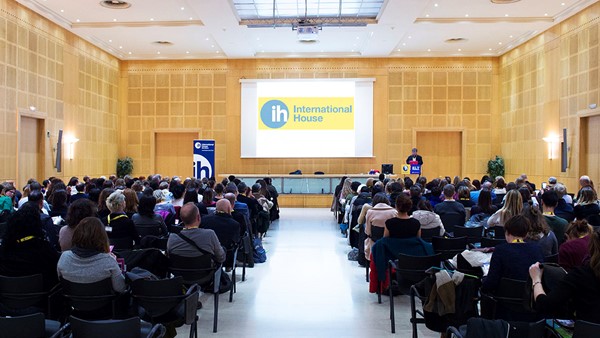