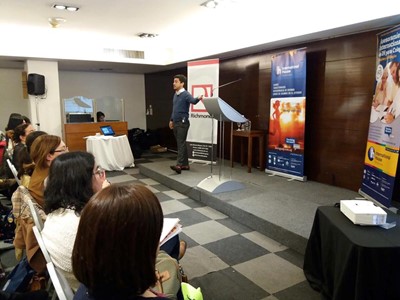 IH Montevideo hosted its now traditional Spring Conference on 9th September. A hugely successful event, over 200 teachers from schools in Montevideo and different parts of Uruguay attended the event, which was sponsored by the most important publishing houses and bookstores in the country: Bookshop, Macmillan, National Geographic, Oxford University Press, Pearson and Richmond.

The theme of the conference was Project Based Learning, and all the talks focused on different aspects of this approach, including its underlying principles and practical tips on its implementation.

The school was also present at the Expo Prado, a traditional rural exhibition held every year at the beginning of September.

The British Embassy invited IH Montevideo to set up a stand in its Pavilion, which hosted stands of British and Uruguayan brands with ties to the United Kingdom. This gave the school a chance to promote its courses and services among an estimated 75,000 visitors. 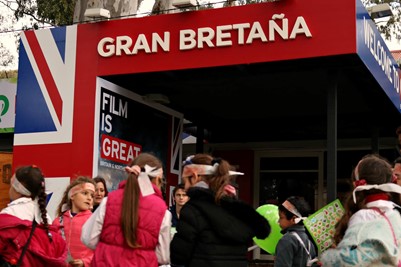 During the event, the school organised a literary talk at the Tea House in the British Pavilion. The talk was delivered by one of its teachers, George Ahad, and it offered visitors the opportunity to find out about a world-renowned British author, Roald Dahl, and enjoy a classic five o’clock tea. 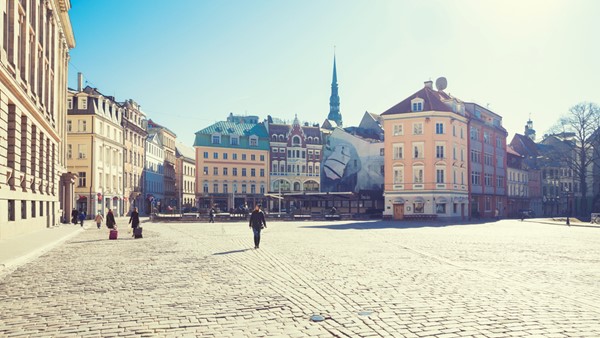 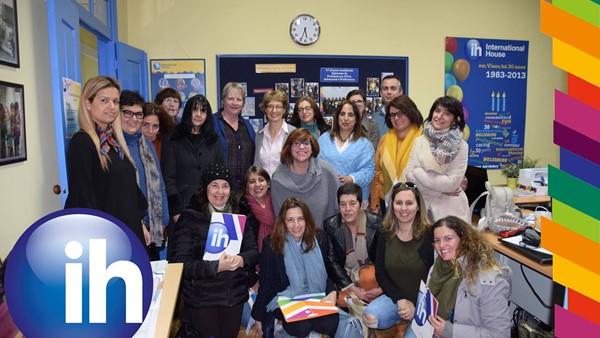