Walking into the staff area of International House Torun, one is reminded on a daily basis of the legends of the past that have helped make the school the success story that it is. Every time we stand at the photocopier or chop some flashcards on the guillotine, the faces of former IH Torun teachers stare out at us beaming from ear to ear. The walls are literally lined with the photographs of all our teachers ranging from our first year in 1993 up to the present . It’s amazing how fashion and hairstyles have changed in the past 25 years!

International House Torun first opened its doors in September 1993 with just 8 teachers and in a building which has since been turned into the local tax office! We moved into our current premises in Ulica Legionow a couple of years later and in total have taught over 8000 students. 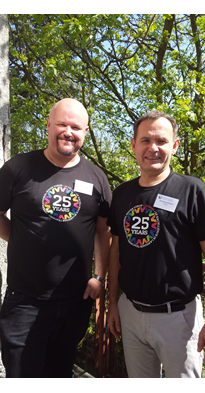 Of course, we aim to teach everyone English and it’s a joy to see many students over the years progressing up the ranks. However, as notable events from our past show, we do try and go beyond merely teaching English. We've organised several English dictation competitions for the whole of the Kujawsko-Pomorskie Province. Semi-finals of these events have even included recordings by the late Alan Rickman and Sir Derek Jacobi!

We can also say that IH Torun has also been something of a matchmaker. On top of the many relationships that have been forged among our staff, we are very proud to say that not one, nor two, but an incredible seven marriages originated at IH Torun!

We pride ourselves on the quality of teaching and also on our teacher development. For the past five years we have been organising the annual IH Torun Teacher Training Day, which in essence is a conference for teachers by teachers. It now attracts around 120 like-minded teachers from all across Europe and has had some big name ELT speakers in the past such as Adrian Underhill, Hugh Dellar, Marjorie Rosenburg and John Hughes.

This year’s event on 21st April 2018 was an extra special day celebrating our 25th anniversary, with part of the event held in Torun’s historic town hall, and it was a resounding success! Teachers came from schools across Poland as well as IH Bielsko-Biala, IH Bydgoszcz, IH Bucharest,  IH Kyiv, IH Porto and IH Wroclaw. We even had former teachers travel all the way from Hong Kong just for the event. Everyone learnt something, much pizza was consumed, and a lot of fun was had celebrating the 25th anniversary of IH Torun.

Beccy Wigglesworth from IH World attended this year's event and said: “It’s fantastic to see that the work which the IH founders, John and Brita Haycraft, started in teacher training in the early 1960s is still thriving here in Poland, and with the enthusiasm and fun which I’m sure they would be proud of. With such great dedication, IH Torun is making sure that it’s prepared for another successful 25 years – and I wish them all the best with this.” 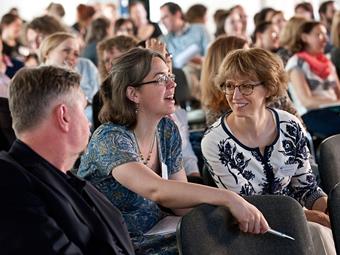 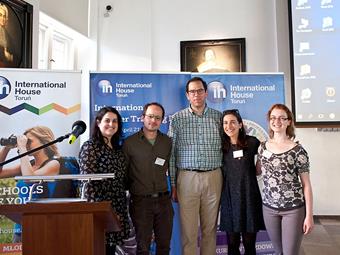 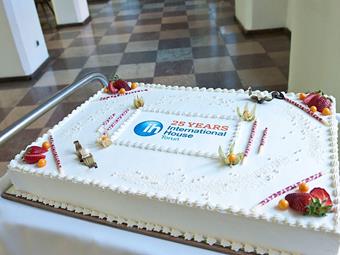 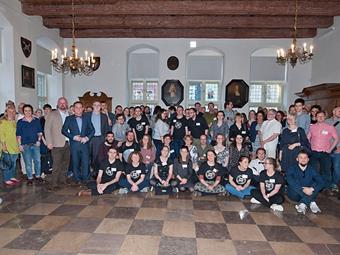 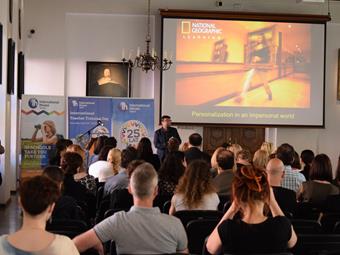 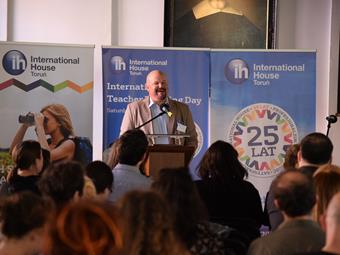