On February 6th, the IH schools in Spain organised a free online conference for anyone with an interest in language teaching and learning in all contexts and parts of the world. There was a particular focus on adapting to the new normal.

It was called Ñglish Conference – replacing the 'En' in 'English' with the Spanish letter 'Ñ' – because there were sessions and practical workshops in both English and Spanish.

In this report from the conference, Emma Heyderman, Director of Education for Lacunza - IH, tells us more about the event, sharing some of the recordings and handouts below. 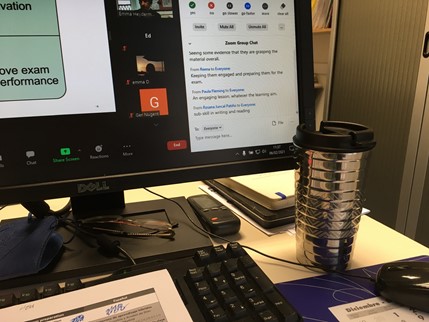 ‘What a shame we can’t have lunch together.’ replied another.

‘We will, one day!’ someone else chipped in.

We were exhausted, our eyes bloodshot but delighted with what we had achieved; the numbers spoke for themselves - 970 sign-ups, 500 people attended on the day and there was an average of 100 at each session.

Where did the idea come from? It all started with the Pandemic. After the lockdown in March, a ‘call for unity’ was sent out to different depts at different IH schools. As a result our IH in Spain: Unir Fuerzas Education group was formed. We met regularly over Zoom to work on teacher training to provide joint sessions, we looked at placement testing and online assessment, we shared ideas about materials, platforms and then we collaborated on our approach to hybrid teaching. 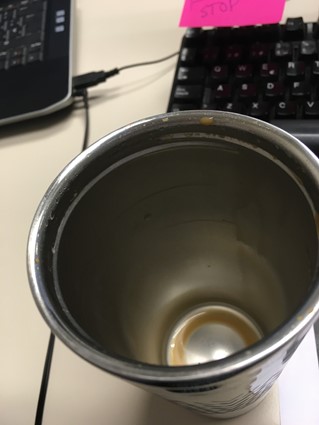 In October, the group was still going strong and we decided that we should celebrate with an online conference. We chose 6th February in memory of IH Barcelona and their annual ELT Conference which used to take place over the first weekend in February.

Next up was finding the speakers. We sent out an Answer Garden to teachers across the IH schools in Spain to ask who they would like to see most at a conference. We then sent an email to the suggested speakers and amazingly, everybody said yes! We also left space on the programme for internal talent and we were overwhelmed with the response to our ‘Call for speakers’. We were on for the conference!

The next few weeks saw a flurry of emails to sponsors, in particular publishers to ask for their help and also we needed to find a presenter and a plenary speaker. With Lacunza’s Robert Martinez, IHWO’s Lucy Horsefield and IH Torres Vedras / Lisbon’s Diana England on board, we were ready to send out invitations. Sign up over the first three weeks was painfully slow and we wondered whether we’d even reach 100 attendees. Then suddenly, in the middle of January, with the help of IHWO and our sponsors, word got out and we had soon surpassed our target of 400 sign ups.

Apart from a couple of initial snags, the actual day ran incredibly smoothly. Armed with a thermos of strong coffee and biscuits, time flew. At 15.15, I said goodbye to my new best friends (the other IH Coordinators), closed down my Zoom room, hung up my headphones and negotiated the driving rain to get home. Satisfied but exhausted.

For session recordings and handouts, see www.nglishconference.com. Special thanks to our presenters, speakers and moderators and to all of you who atended the event. 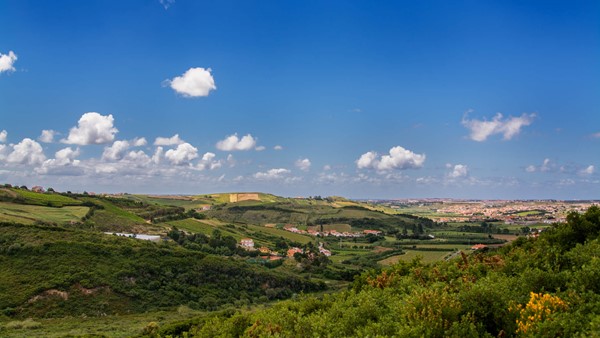 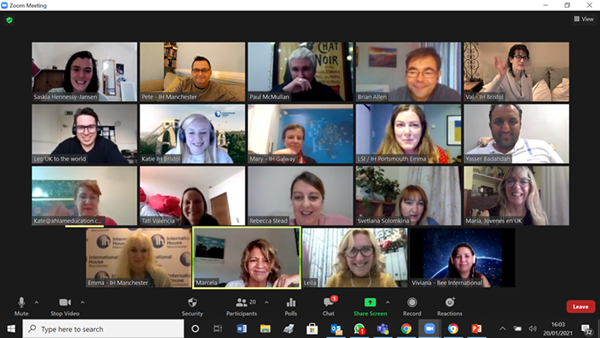 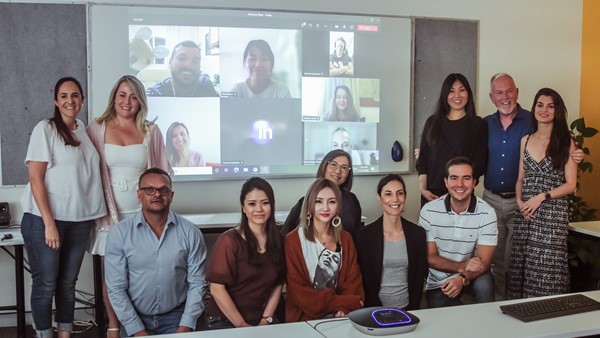