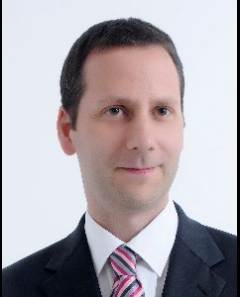 Mark was Principal of St Giles International London Central for the past seven years. He has raised the organisation’s profile and inspection results, developed its strategic direction, while securing a sound financial performance and stable management team.

Previously, Mark has had a highly successful and varied career in the English Language Teaching profession with wide experience outside the UK. He worked as Deputy Chief Executive for English UK, and before that for EF English First in a number of roles based in Poland, Saudi Arabia and then China. Academically Mark has a BA in English and History, Trinity Licentiate Diploma in TESOL and an MSc in ELT Management.

Mark brings strong industry knowledge and a wide range of contacts to International House. In particular, he is Vice Chair of English UK and a board member of the British Council's Accreditation UK. Through his executive and non-executive roles at English UK, Mark has a good appreciation of the charitable values and objectives of International House Trust.

Mark said, “I have respect for the many great individuals who have represented the School and the Trust over the years and it will be a tremendous privilege to have the opportunity to work with them and to lead this wonderful organisation on the path of robust health and growth.”

Angela Dean, Chair of IH Trust, said, “Mark is precisely the Chief Executive we have been searching for: he is steeped in the ELT industry, he is both strategic and operational, he is driven and dynamic, and he has an instinctive grasp of the importance of staff and customers. The Trust would also like to thank Joseph Lowe for his hard work and achievements as interim CEO for the last eighteen months.”

IHWO welcomes Mark to his new role and looks forward to working with him in the future. 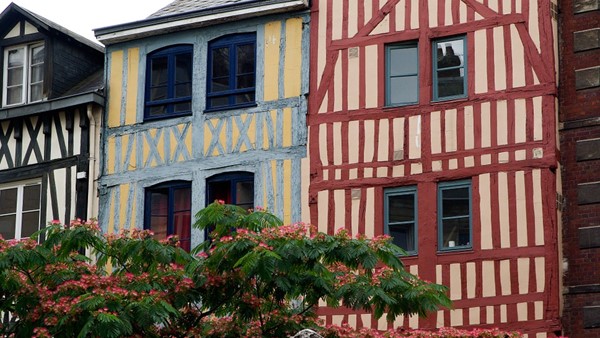 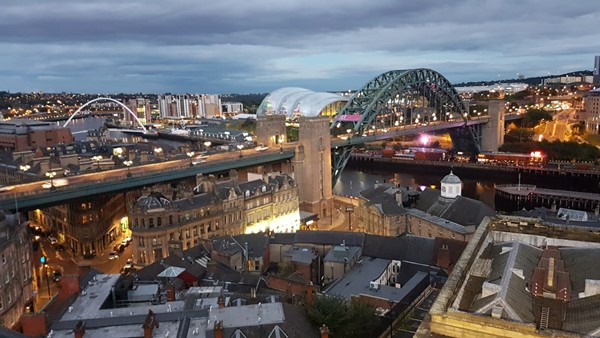