IH Language Centre Palermo's event was held at the Palazzo delle Aquile, a historical XIV century building where the local Parliament is based.

Representatives for Spanish, German, Italian, English, French, Arabic, Greek and Chinese languages gave talks about language teaching, learning, certification and multiculturalism. The audience was mostly school and university teachers, who took part in the event. The mix of languages and the competence of the speakers made it a thrilling experience for all who attended. 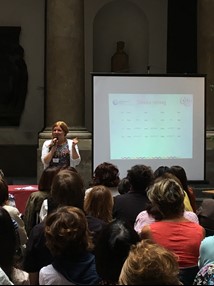 Jennifer Holden, Director of Studies at International House Language Centre Palermo gave a speech on Globish. The talk described the important changes the English language is undergoing and the newly accepted accuracy range between native and non-native English language users. 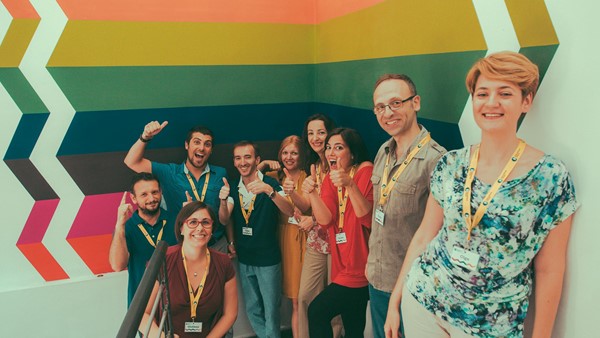 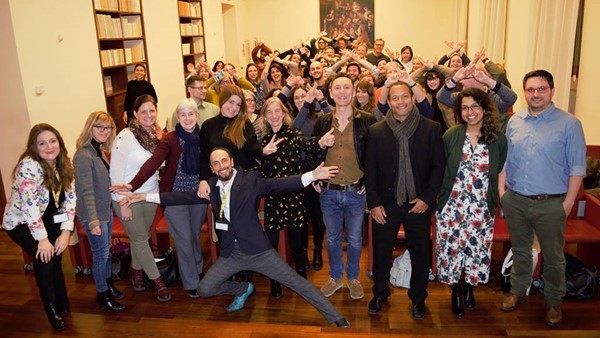