The theme of the conference was Dare to Differ. Giovanni Licata, Teacher Training Coordinator for IH A.C Roma; Jo Glaiser, IELTS Administrator; and Natasha Lambert, YL Coordinator explained: “It was really important for us to talk about inspiring learning and catering to all individuals in our classroom. However for the longest time we weren’t too sure what the best title for this conference should be. We thought that it was important to talk about inclusion but felt that the term itself was limited. So we looked at the role models who had inspired us and realised what they had in common was that they all dared to be who they were in spite of their struggles. They refused to change who they were and instead changed the context they operated in. We felt that this was an important message to bring into a conference of educators: As Morgan (2014) reminds us it is an illusion to think of the classroom as an isolated neutral space without social consequences. We like to think that this conference was a step in the direction of change and in the promotion of all individuals.”

The conference was over booked and attended by 140 people over the 2 days, which was fantastic to see. Talk and presentations at the conference were diverse, but linked throughout by recurrent themes and ideas. Plenary speakers included Monica Green (IHWO), JJ Wilson, Antonia Clare, Mark Almond, Patrick Jackson and Ian Nuttall (IH Rome). The double track speakers included talks by teachers from International House Italy schools and cognitive science experts from the University of Trento.

IH Italy plans to make this an annual event. Congratulations to all the team for their success! 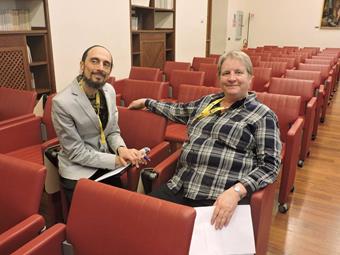 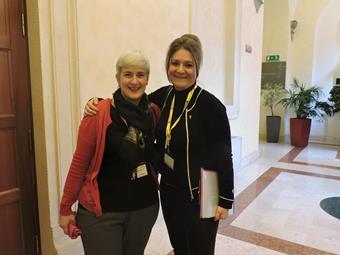 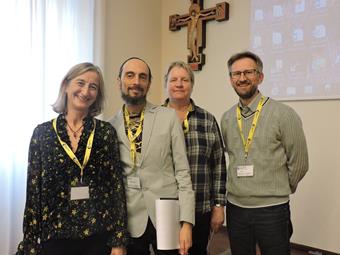 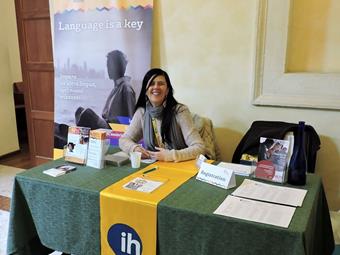 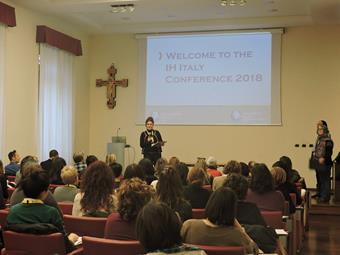 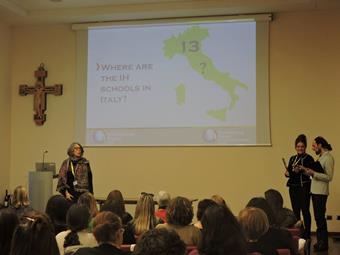 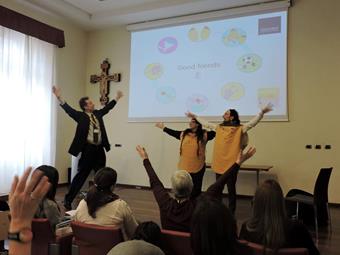 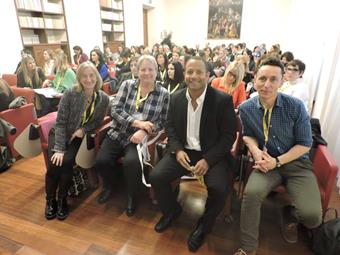 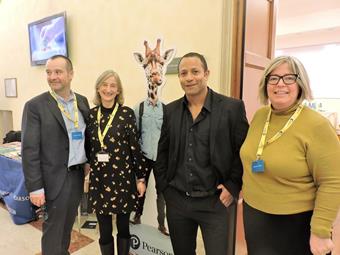 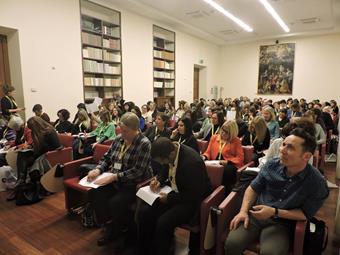 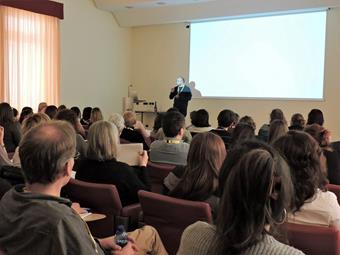 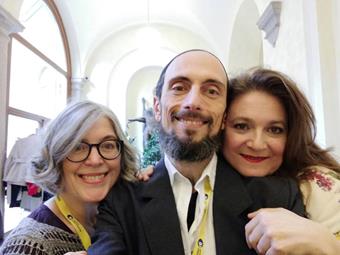 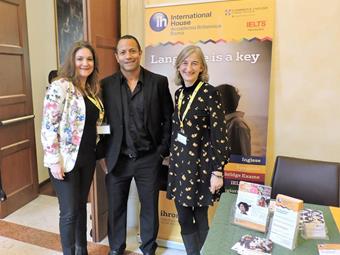 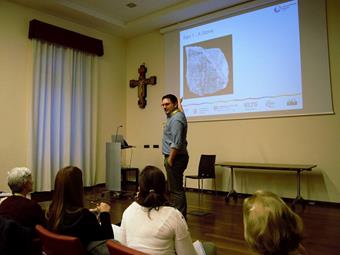 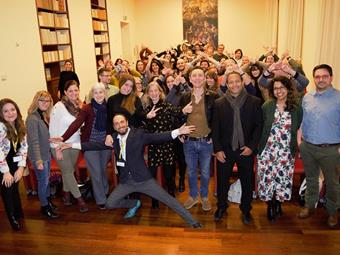 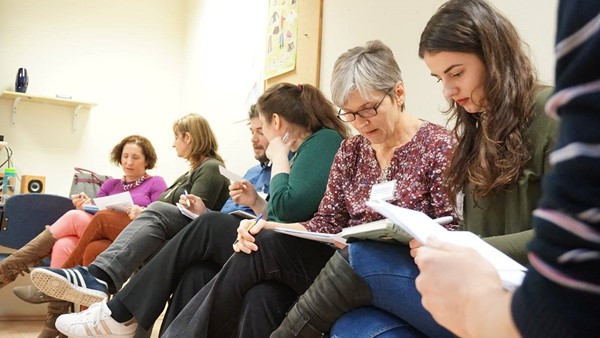 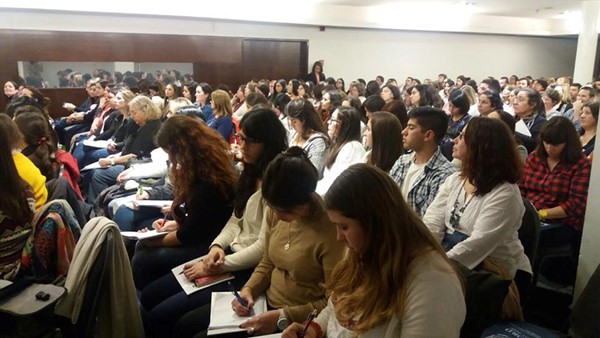 IH Ancona|Jesi Victoria’s ‘Bright Side of the Road’ Conference