From the saffron sands of Wadi Rum and the mind-boggling Dead Sea, to the jaw-dropping ancient city of Petra and Roman ruins galore – Jordan is an adventurer's dream. In the capital city of Amman, history and the modern world collide, as crumbling temples and amphitheatres sit alongside a thriving downtown, filled with bustling markets and trendy cafés. As one of the more liberal cities in the Middle East, Amman is a welcoming destination and a great place to study Arabic. 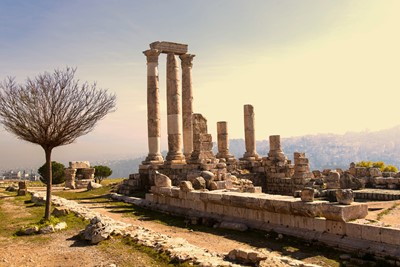 International House Amman offers a range of Arabic language immersion courses, as well as plenty of opportunities to learn about Jordanian life. Language buddy programmes, exciting extracurricular activities and guided tours allow students to really get to know the city and surrounding area, and make the most of their time in Jordan.

Find out more about the school below. 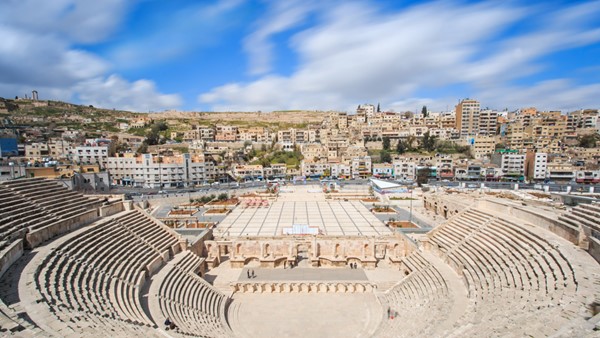 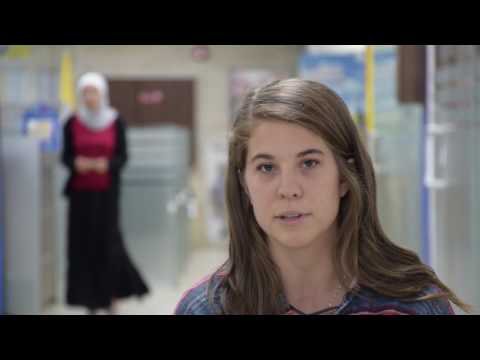 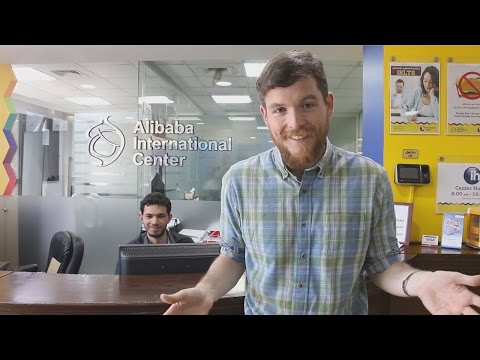 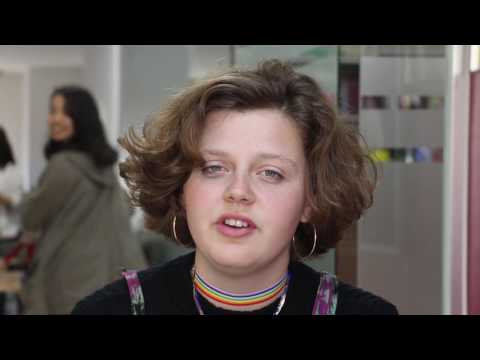 “My experience at IH Amman was very pleasant. It was a great foundation for strengthening my Arabic language skills. The centre was very welcoming and truly cared for the betterment of their students. I really enjoyed the diverse community and I made friends with people from all over
the world.” 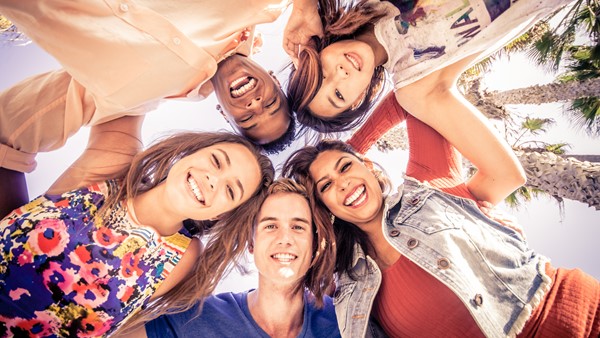