2017 marks a very busy but special year in the life of International House Milan. 35 years ago, Claudio and Sieglinde decided to open a language school in San Donato, before expanding into Milan city centre in 1996, and affiliating with International House a year later. The school continued to grow as part of the IH network, and was able to offer its first Annual Conference in 2001.

In early 2017, IH Milan took the bold decision to change school location in April rather than at the end of the school year. It has been a long journey, starting with emptying the entire floor before the real work could begin. The final result? 13 bright and colourful classrooms ready to suit all of their students' needs. Glowing feedback from the teachers and staff suggests that the hard work has paid off. Having two large classrooms with dividing walls has allowed them to run two 12-person CELTA courses at the same time, as well as to host exams. 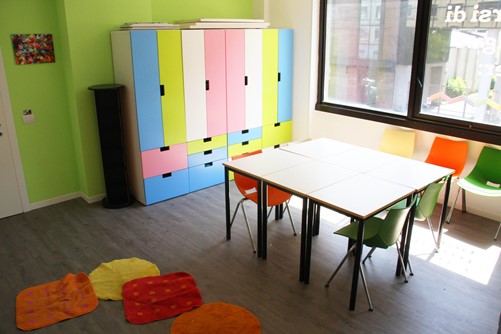 Having settled into their new Milan home, in Viale Brenta 27, IH Milan are hosting an official opening on 17 November 2017, and would love to see people from across the IH network there. 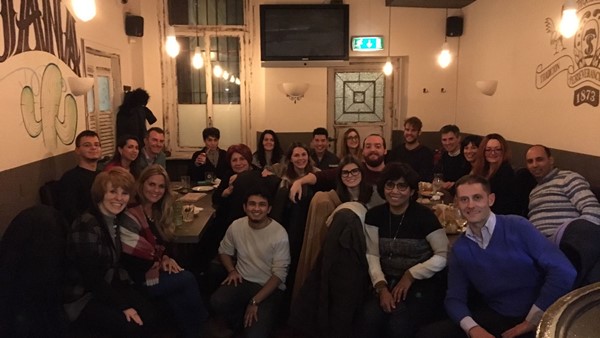