Students at International House Braga in Portugal recently took part in a ‘Sponsored Spell’ in order to raise money for firefighters in the country who helped when forest fires destroyed homes and killed and injured hundreds of people in 2017.

The ‘Sponsored Spell’ had students of all ages spelling tricky words such as ‘acquaintance’ and ‘accommodation’, and with the help of family and friends, €1,700 was raised by the dedicated students by the end of March, with more donations still coming in.

The money will be used to buy new equipment for local firefighters in Braga. Captain Ferreira, head of the local fire division, visited the school to collect the donation and thank the IH Braga students for their charitable effort.

The devastating forest fires happened in Portugal in June and October 2017, resulting in more than 100 deaths and injuring hundreds of people. During the June fires, Portuguese officials dispatched more than 1,700 firefighters across the country to combat the fires.

“Without the hard work and dedication of Portugal’s firefighters, many of whom are volunteers, the devastation and loss of life could have been a lot worse,” said IH Braga. 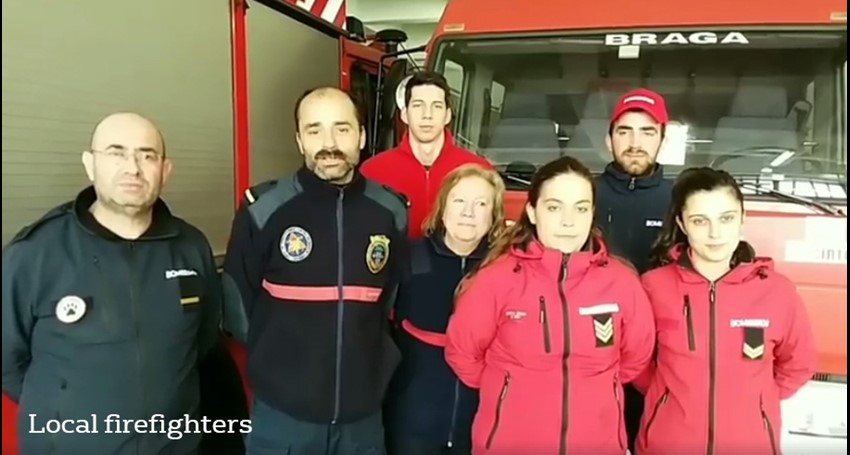 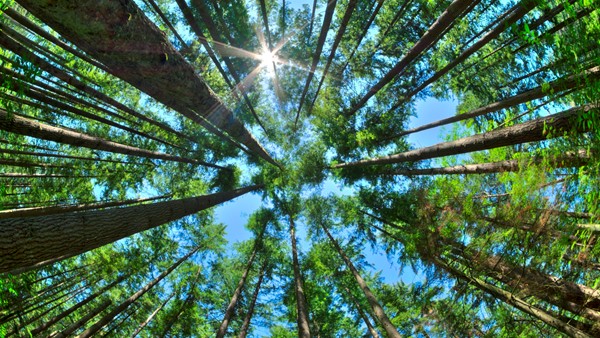 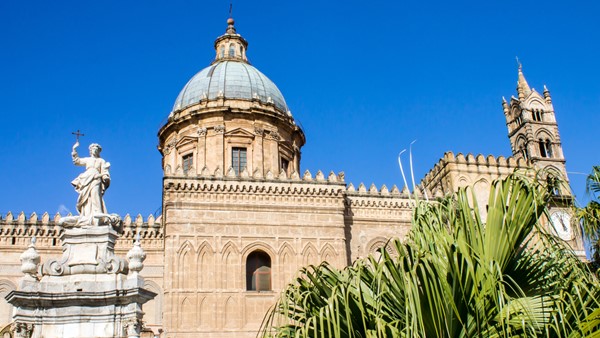