Olga Connolly, Director of Studies at IH BKC Moscow, commented, "We believe the motto accurately describes the essence of the conference. It was a busy but exciting weekend which was attended by around 230 teachers from different regions of Russia. The programme was diverse so that everyone could choose the topics most relevant to them.

"Among 29 speakers, many were from International House, but there were quite a few guest speakers, including our star presenter Jon Hird who gave a fantastic plenary and three workshops."

In his plenary talk 'Do you speak 2020?', Jon Hird talks about whether English (or any other language) is being downgraded. In an interview with the IH-BKC Moscow team, he gives us an insight into this and his other sessions. If you are interested in hearing all about it watch the full video below.

As well as the talks and workshops, there were professional discussions during coffee breaks, photo sessions, some lovely surprises and contests.

And last but not least, there were some delicious cakes made by BKC-IH staff members which sweetened the conference closure! 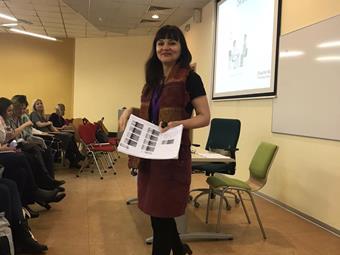 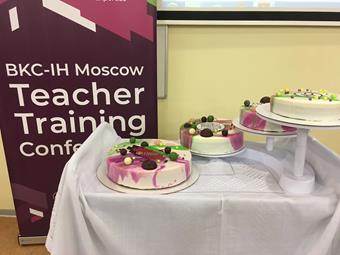 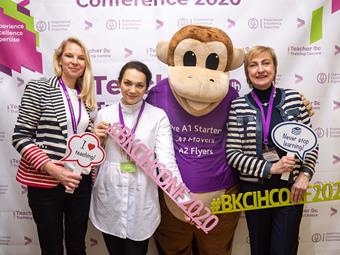