As the England football team shows the world just what can be achieved when hard working and talented young players work together, the football academy at IH Manchester celebrates its own recent triumphs and achievements.

FA Affiliation for Our Football Academy

Our football academy has recently been awarded FA affiliation. This is a prestigious benchmark that acts as a quality guarantee of safeguarding and football coaching, permitting us to enter teams in FA leagues. 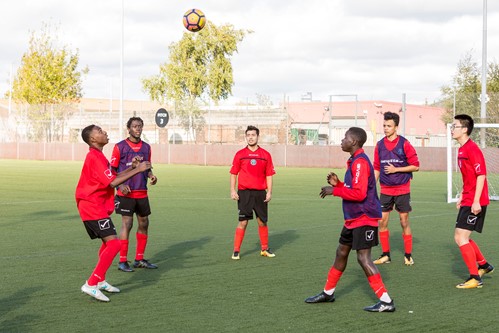 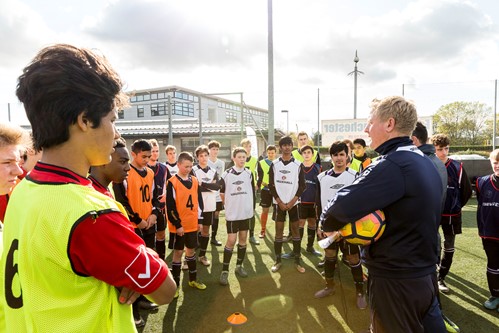 Since April this year we have organised and run our own Showcase events. The Showcase allows players to show off their skills and talents in front of invited professional scouts, agents and pro team coaching and management staff. Clubs of all levels have been in attendance, including the two big Manchester names. As a result, two young Swedish players of ours were spotted and invited to trials with the Manchester United Emerging Talent squad. One of them really impressed the staff there and will continue to be tracked by them as he develops as a player. Other players have been called back by Preston North End, Blackpool FC and Crewe Alexandra. A further young player has just signed with The New Saints FC, Welsh Premier League champions. 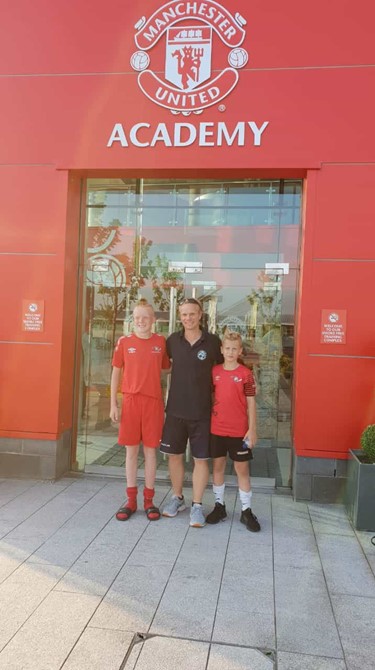 From the start of the 2017 academic term IH Manchester has run a football academy on the campus of Ellesmere College. This prestigious UK boarding school now offers its students, aged from 11 to 18 years, the chance to enjoy the full IHM football academy experience, on site and all year round. Similarly, this partnership allows us to offer a full-time UK curriculum, including GCSE, A level and IB examination routes, to all our up and coming young players.

“As the popularity of our football academy has continued to grow, we have been able to invest in all these wonderful developments that help our young football players from all around the world experience academy life. We can help them be the best that they can be.

Contemporary professional players are educated and so prepared for life after football. Similarly, those who realise that they don’t have what it takes to break into the professional game, now have higher education pathways into sport related professions.” Peter Hayes – Director – IH Manchester