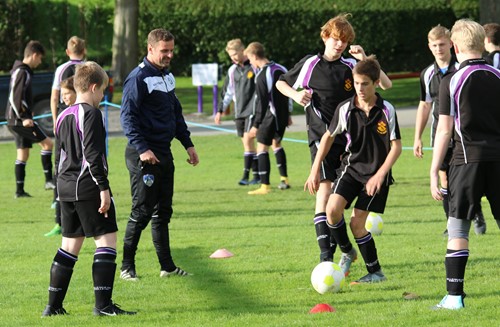 Head of Football, at IH Manchester, Nigel Keogh, said, “What a great opportunity for the boys to gain knowledge, talk first hand to someone who has worked hard to be successful in the game, and to be coached by a first team coach”.

IH Manchester’s football programme at Ellesmere offers 14 hours of professional academy standard coaching each week, alongside subject-based qualifications including GCSEs, BTEC Diploma in Sport, A Levels or the International Baccalaureate.

The academy has attracted a range of players from Germany, Spain, USA, Mexico, Asia and the UK. 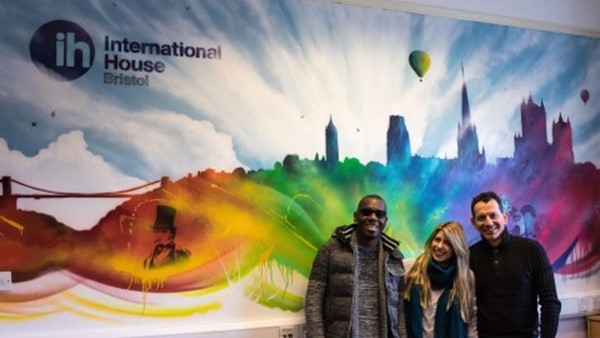 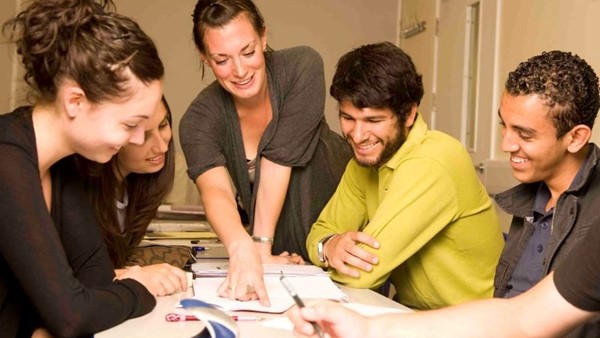