Why Should You learn German?

As the most widely spoken language in the European Union, German is the native language of approximately 100 million people, according to Deutschland.de. Not only is it the official language of Germany, but also of Austria and Liechtenstein, and is one of the official languages of Switzerland, Belgium and Luxembourg. In February 2018, 15.4 million people were learning German as a foreign language.

Culturally, German is widely thought of as the language of ‘Dichter und Denker’ (writers and thinkers), thanks to Johann Wolfgang von Goethe, Kant, Marx, Humboldt and Nietzsche. The language is quirky and also strangely poetic with words that cannot be translated in other languages, such as Schadenfreude, which means 'the happiness derived from somebody else’s misfortune', and compound nouns, where words are joined together to make new words, e.g. Handschuhe, the word for 'gloves' in English, but literally translated means 'hand shoes'. One of the longest German words comes in at 39 letters – Rechtsschutzversicherungsgesellschaften – meaning 'insurance companies providing legal protection'.

But although German is fairly technical in its grammar and sentence structure, Anette Igel, IHWO’s coordinator for German, says that once these basics are mastered, the language becomes a pleasure to learn. In the first of our 'Live, Love, Languages' series, she explains why 2018 is an interesting time to learn German. 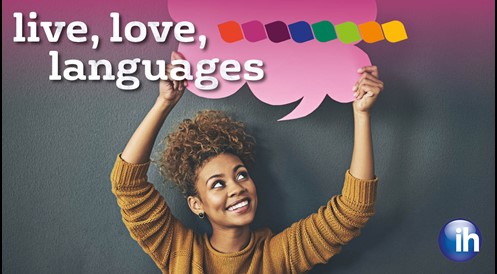 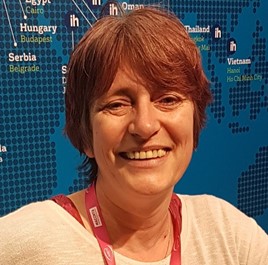 A lot of people say German is good for business, and that’s true because there is a lot of business using the language and now – I’m sorry to say it – with ‘Brexit’, some businesses say they might move to Frankfurt, so it would be good for people to have some German skills to be able to communicate with people there. But that’s not it. German has got such a variety in its language, because we’re not just talking about ‘German’ – there is German German, Austrian German, Swiss German and Liechtenstein German, which is called Dachl. And the fun part is – the same as in Britain – every single area has its own accent and way of speaking. One of the funny things for me is going on holidays to Turkey and having someone local talk to me in a Bavarian accent because they learnt it there.

And then there is also the culture and learning about what the culture actually is. We are supposed to be very cold, not funny at all – I’ve heard this a lot of times. One of my students actually once said to me, ‘are you sure you’re German because you can actually be quite funny!’. But that’s the point – if you want to get the know the culture and the people, you need to learn the language. When people speak in English to you – a native English speaker – and English isn’t their first language, they may not have the means to express themselves in the way they normally would. Perhaps they don’t sound fun and maybe even sound rude, because they haven’t learnt to use English in the way it is used by native English speakers. So, if people make more of an effort to learn other languages they will understand people better and get rid of some of the stereotypes.

Is German Really That Difficult to Learn?

It actually makes an interesting comparison to English. When you start learning English, it’s quite easy and you can pick it up and start talking to people – it’s lovely. But when you learn German you think, ‘I’ll never learn this… I’ll never be able to say one straight sentence in this language… I’ll never be able to communicate’ because at the beginning it is very difficult, and you need to learn a lot of grammar because otherwise you might make mistakes which are really weird. But that’s the difference with English. English gets harder the longer you learn it. All of a sudden you learn that there are loads of exceptions and it doesn’t work the way you originally thought, and that’s really difficult. But with German, when you’ve understood the basics and you’ve got the grammar and the layout of the language, it becomes really easy to learn. You might be put off by the length of words, but there is actually quite a nice way they teach young learners in Germany, and each syllable gets its own colour – red, blue, red, blue, red, blue – so with a very long word you can actually see how many syllables there are and how to pronounce it. I know some words just look awkward, as you can make them very, very long by extending them!

Yes, I’d say so. Especially as it’s not just one country that you can use it in, it’s more than one country. I must say, I’ve been to other countries and tried English, then tried German, and both languages work – even in Malaysia for example! I was sitting out somewhere having lunch at a small street stall. Someone looked at me and said, ‘where are you from’ and I said I was from Germany (we were speaking in English). Then the next moment he said, ‘oh great I love talking in German!’ and his German was much better than his English. So, we had a very long conversation and I saw how much German is used abroad. If you spoke French previously you might see that in certain situations now German is taking over, so it’s an interesting time for the language.

Where Can I Learn German with International House?

International House has three Study Abroad schools where you can learn German in Berlin, Freiburg and Heidelberg. Find out more about Germany's culture here.

Students can also learn German locally to their home in a variety of locations around the world! 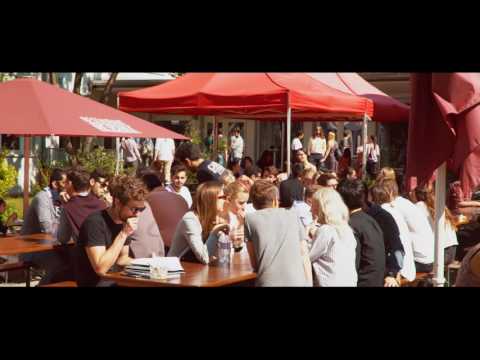 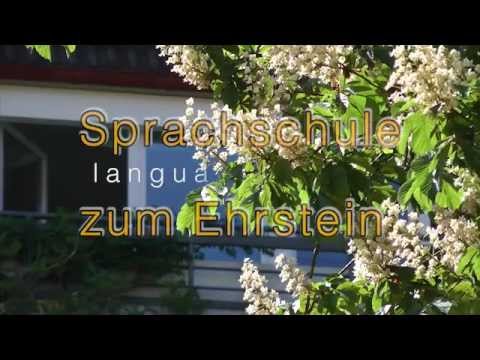 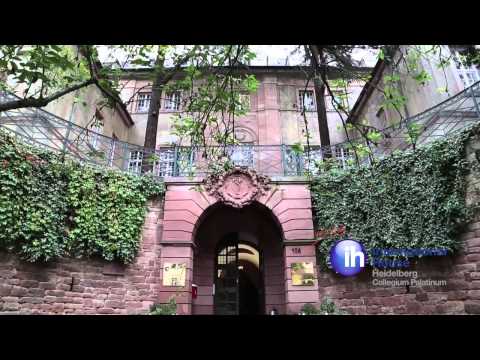 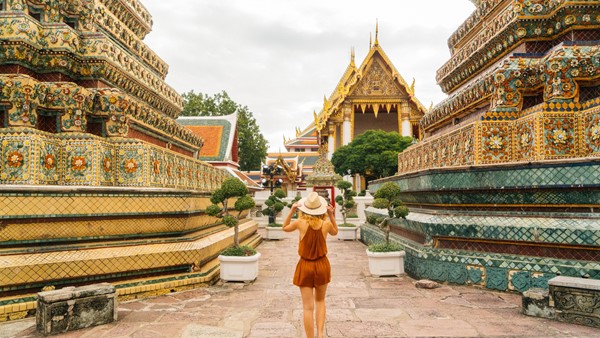